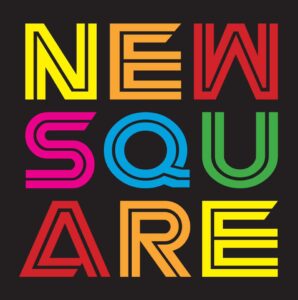 Boxing Day – 9am-6pm – * Next, Funky Monkeys, The Entertainer, Yours, Specsavers, West Bromwich Building Society, Warren James and TUI will all be closed. * 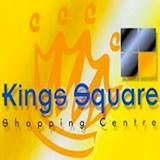 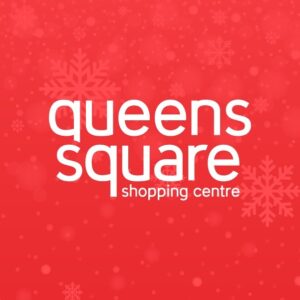