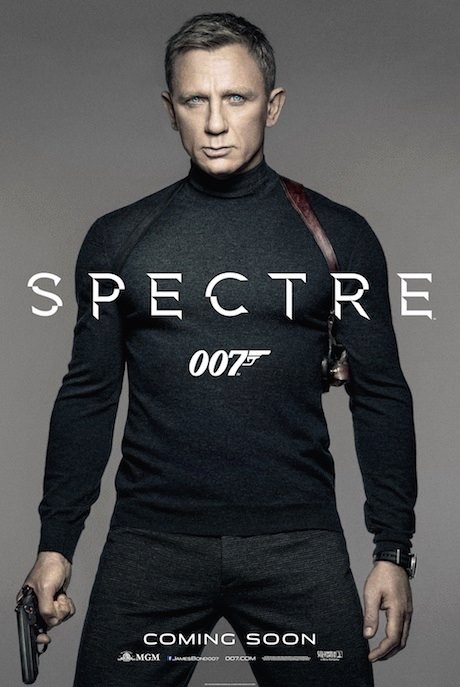 To celebrate the long-awaited arrival of the latest Bond film #Spectre on Monday 26 October 2015, New Square Shopping Centre giving you the chance to get your hands on two tickets to see the film at ODEON Cinemas New Square on its opening week.

Also, look out for New Square’s Bond themed fashion shoot, appearing in The Express and Star Woman supplement on Saturday 24 October.  Perfect if you fancy injecting a bit of 007 chic into your wardrobe!

For your chance to win simply LIKE the post on Facebook and COMMENT below answering the following question.  Who is playing Bond for the last time in Spectre? A) Daniel Radcliffe B) Daniel Craig C) Daniel Day Lewis.

The competition will close on Friday 23 October and a winner will then be announced on the facebook page.