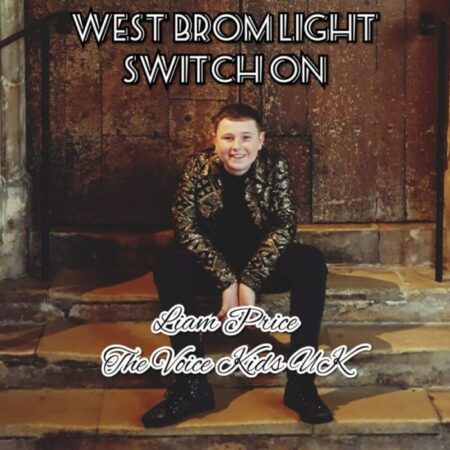 Liam Price
Liam is a 12 year old singer from Solihull who wowed the judges on ITV’s The Voice Kids UK when he sang ‘Lean on Me’ by Bill Withers. All 4 judges turned their chairs round for Liam before he chose Pixie Lott’s team. He will appear in the second round during December 2019.

We look forward to welcoming Liam to West Bromwich to perform in our stage. 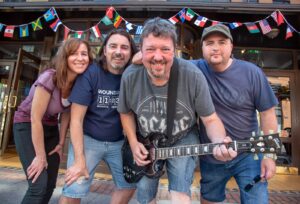 Wounded Spirit formed in 1989 in West Bromwich, they created a distinctive sound that had Steve Wright off Radio 1 and 2 fame screaming that this band sounds like no one else they have a sound all to themselves, with whispering vocals, driving melodic guitars, blushing piano and a backline of bass and drums that would drive all night in the pouring rain to reach its audience. They reformed in 2016 and released their debut album Forever in 2018.

We look forward to welcoming them onto the stage during our Christmas Lights Switch on.