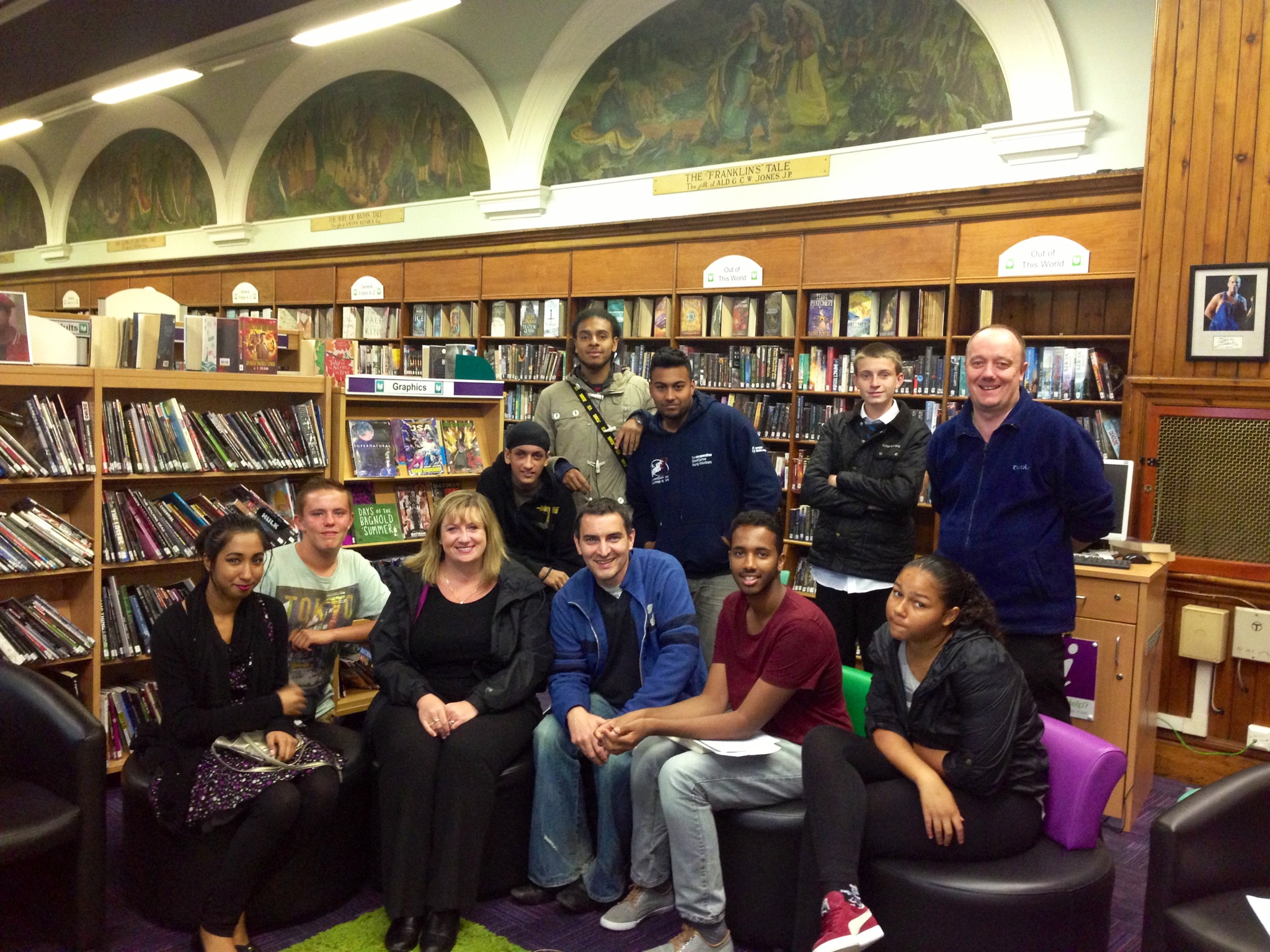 What has “West Bromwich Youth Council” done:-
They are currently assisting with the planning and supporting of re-launch of West Bromwich Library.  Organised a Jobs Fair for Young People in West Bromwich which was reported on  BBC MIDLANDS.  In partnership with Museum Service  we organised a sleepover, making a video of how Young People can get involved in a local  historic building.  Undertaking Shadowing of: Jan Britton-SMBC, Mayor–Keith Davies, Youth Services Officer.